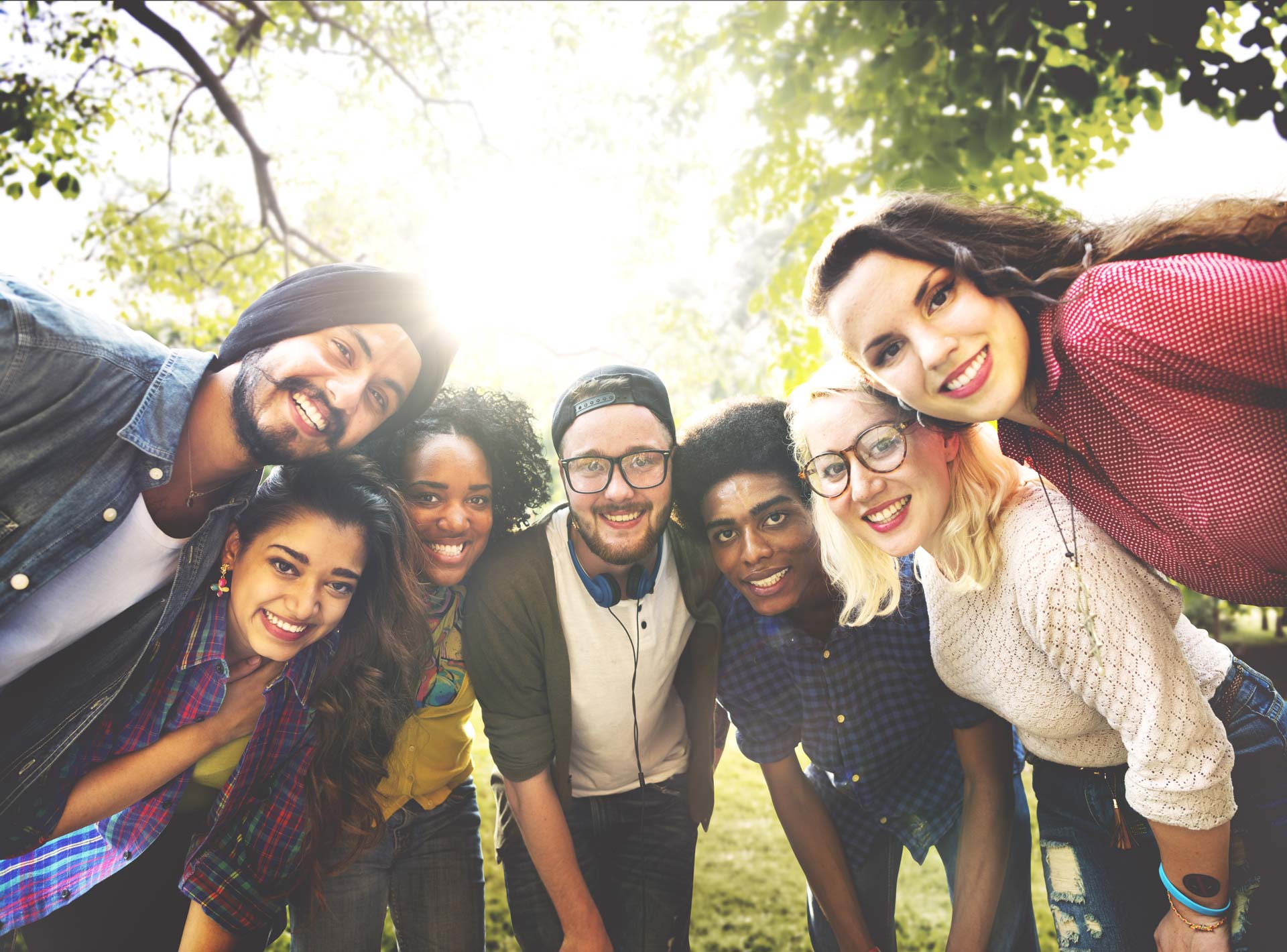 A city philanthropist will serve up a $210,000 donation to restore a milk-subsidy program drained from Winnipeg School Division’s budget this month.

“The cut demonstrates a total disregard for the division’s most vulnerable students,” Walter Schroeder said in a news release Friday. “Instead of making cuts from the top, the division has chosen to cut a program that directly affects the well-being of children and youth.”

The $210,000 donation from the Schroeder Foundation will restore the subsidy program, which provides 650-ml cartons of milk to elementary and junior high students for 25 cents. The subsidy was eliminated on March 9 when the division announced its 2021-22 budget.

Schroeder, who grew up in Winnipeg and attended Dufferin School, said the issue of food security in the city’s poorest neighbourhoods is close to his heart, and he recalled school milk deliveries where students would pay a nickel for a pint of milk.

“I remember the clink of glass bottles, the deliveries from the milkman, the importance of fresh milk to growing kids. My mother would give me a nickel to pay for the milk, but I could see not everyone received some,” he said.

“There were families even poorer than ours. The truth is, you can’t learn if you’re hungry. Subsidies like these go a long way in supplementing a child’s diet and helping families who want the best for their kids.”

Schroeder founded the Dominion Bond Rating Service, then sold the company in 2014, allowing him to focus on philanthropy.

His charitable foundation funds a wide variety of initiatives in Winnipeg, and throughout Canada, aimed at providing nutritious food for families and educational opportunities for disadvantaged youth.

It operates a food bank at St. John’s High School in the North End, which typically delivers 100 food hampers to the families of students in need, a number that soared to 170 in the early days of the pandemic.

At St. John’s, the foundation has not only funded the food bank — buying groceries from Downtown Family Foods — but provided bursaries, scholarships and a state-of-the-art cafeteria that provides free breakfasts and nutritious lunches that cost a maximum of $2.50.

It currently provides more than 700 scholarships and bursaries, as well as equipment and other supports to students at three Winnipeg high schools, with donations totaling more than $3 million annually.

The news release said Schroeder became aware of food insecurity at St. John’s during a visit in 2018 when he saw teachers buying granola bars and apples out of their own pocket for hungry students.

“He decided to buy these items for students through the foundation and, throughout the years, has taken this offer much further,” it said, noting the foundation will provide 40 full, four-year scholarships for high school students to the University of Manitoba and 40 to Red River College this year. 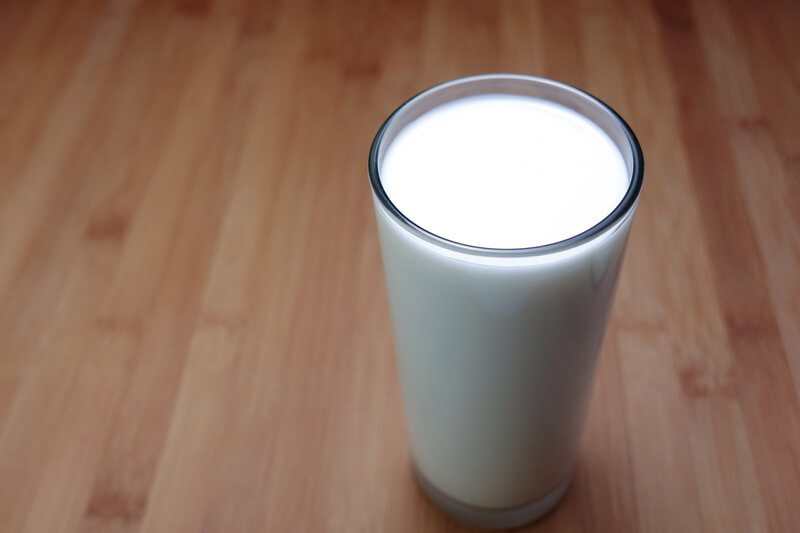 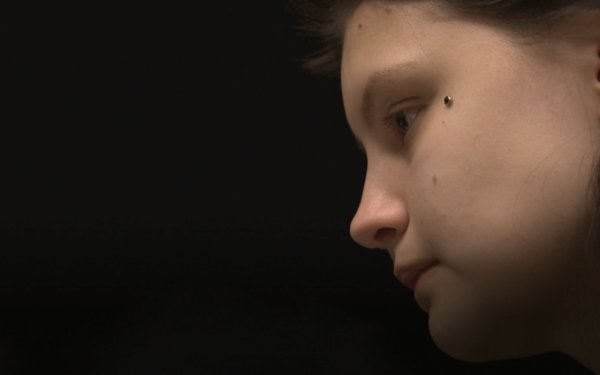 The Schroeder Foundation strongly believes that no individual should be disadvantaged as a result of their cultural background. In communities where we have identified this […]... more 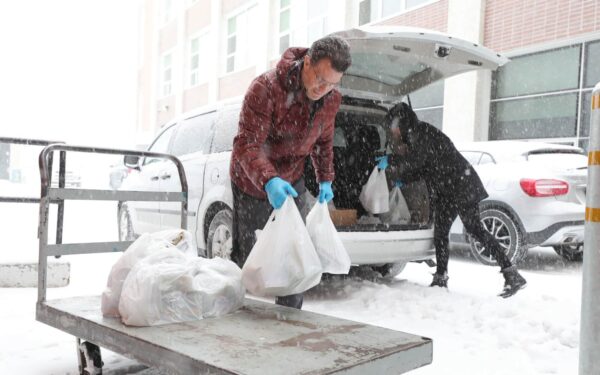 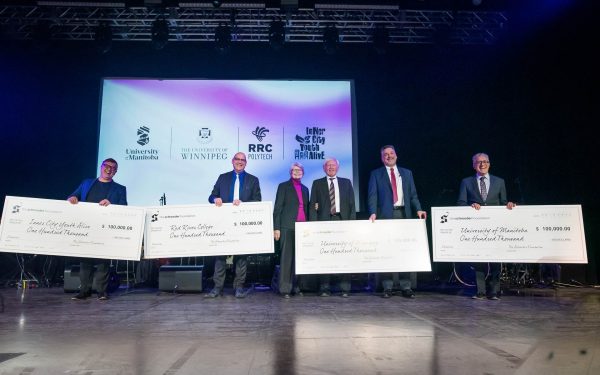 Celebrating Education: a night of recognition and much needed support

On December 1, 2022, The Schroeder Foundation hosted an event at the Regent Event Centre in Winnipeg to celebrate the work of the Foundation and […]... more 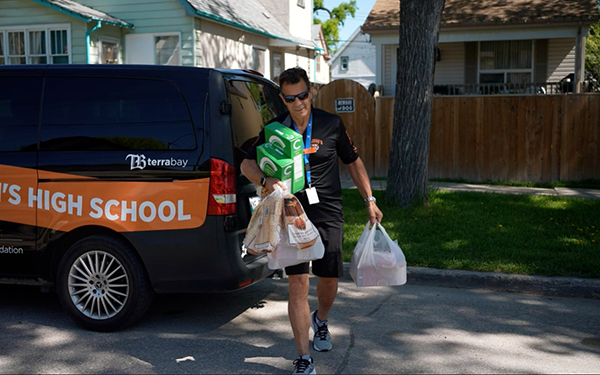 Meet the Terra Bay Outreach Team. They work with students at St. John’s High School in Winnipeg, Manitoba to help remove barriers to education. The […]... more 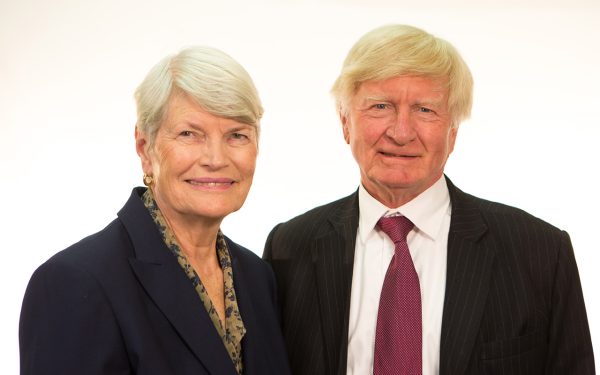 Campaign for the Walter and Maria Schroeder BRAIN&HEART Centre

Join our $42-million campaign so we can do what no one has done before. We’re creating a centre where the world’s top specialists treat the toughest brain and heart cases — together…. more
Back To Top